Today we joined the Fair Housing Center of West Michigan (FHCWM) and three other fair housing groups to announce the filing of a fair housing complaint against AMP Residential, an Indianapolis-based property management company that owns and operates over 8,000 rental housing units in Michigan, Ohio, Indiana, and Alabama.

In each of the 20 properties named in the complaint, AMP was found to have denied housing to families with children despite the apartments having ample square footage for the family size to be allowed by local codes. Not only were the families prohibited from living in particular units, many were denied from the complex all together due to their family size. 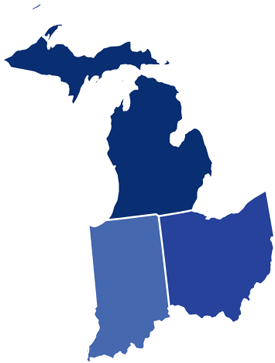